It all started in a small town, Neeses, SC.

Nature’s Highway is dedicated to introducing consumers to the life changing potential of CBD and its family of other relevant cannaboiniods. We pride ourselves on providing the purest, highest quality hemp products at the most competitive prices. A promise made possible by keeping every step of production in-house and operating with full transparency. Each CBD wellness product is pharmacist formulated, ensuring the highest quality product from our farm to you and your family.

"I run my bulldozer every day. Andy makes most of the (business) decisions. I make a few. I mostly sit around and eat peanuts," says Fogle, laughing.

Our farm today, is not only one of the largest hemp family owned farms in SC, but also one of the largest producers of sod in the United States. With more than 3,000 acres of irrigated land, we are blessed and humbled to carry our family roots forward and offer the same local and hand-crafted ingenuity to our next generation.

We welcome you to visit our SC farm online and in person so you can see where our locally grown hemp is grown, dried and manufactured.

It is our passion for excellence that creates the processes necessary to deliver cannabinoid extracts of the highest quality, purity, and consistency. We care for our products from cultivation and processing to formulation and sale.

Nature’s Highway CBD wellness products are all-natural with no additives or preservatives and contain all the synergistic cannabinoids, terpenes, essential oils and other compounds of the original plant. We strive to only deliver the highest grade products in their most pure and simple form. Our plants (indoor and outdoor) are grown using organic and sustainable farming practices.

We are very proud to be a one of the few vertically integrated CBD companies operating at industry-leading standards. We are not a white label marketing company. We own and operate every aspect of our business.

At Nature’s Highway, our rigorous approach to supply chain management and commitment to innovation ensures the highest quality control and consistency for all our CBD products. We take a holistic approach, from seed to harvest – from product manufacturing to laboratory testing.

We are extremely fortunate to have pharmacist formulated CBD wellness products to ensure that all of our ingredients continue to meet increasingly high industry standards. As you know, Pharmacists hold special degrees and have a deep understanding of the biochemical mechanisms of medicines and how they interact with human physiology, including therapeutic effects and any side effects.

Learn more about one of our Pharmacists, Dr. Luke C. Zippi, and his personal story and thus strong advocacy for the use of CBD for chronic pain management.

U.S. GROWN HEMP AND THE POWER OF THE EARTH

In accordance with our strict cultivation guidelines coupled with our Compound Pharmaceutical lab production facility, Nature’s Highway brings you pure, natural and effective oils, creams and cosmetics. So follow the highway and turn a new leaf.

At the end of Nature’s Highway is health and happiness. Check out our Certificate of Analysis page.

The majority of products are infused with hemp extract – which includes cannabidiol (cbd) and so much more. In fact, we infuse our products with Full Spectrum Cannabinoid hemp extract. This means you get not only CBD, but the other cannabinoids, too. It has been shown that using all the cannabinoids together provides greater well-being than when taken separately.

Additionally, we have Broad Spectrum CDB wellness products. Broad Spectrum CBD distillate maintains a similar phyto-nutrient profile to Full Spectrum distillates but contains no detectable levels of THC, making it a perfect choice for those looking to buy a CBD concentrate in between our THC-Free Isolate powder and our Full Spectrum Distillate.

HOW NATURES HIGHWAY GOT IT'S START: HEMP MEANS BIG BUSINESS 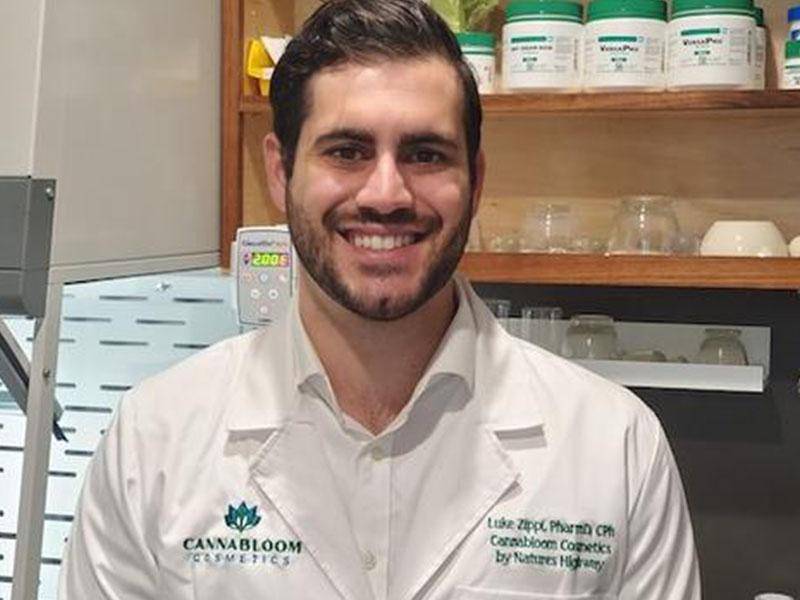 With Dr. Zippi’s extensive pharmacy background and excitement for chemistry, he continues to meticulously develop a luxurious collection with a unique focus on wellness and lifestyle.

Dr. Luke C. Zippi is a consultant pharmacist who works for his family’s independent pharmacy, specializing in compounding and long term care. He received his Bachelor of Biology degree at the University of Alabama in 2014, where he was a platform diver for the University of Alabama Swimming and Diving Team. Luke graduated with his Doctor of Pharmacy from the University of South Florida College of Pharmacy in 2018. During his athletic career, he sustained two full 360o labral tears in both of his shoulders requiring extensive surgeries. He has used CBD topical creams for the management of his chronic shoulder pain and thus began his strong advocacy for the use of CBD.

Dr. Zippi has been trained in non-sterile compounding through his pharmacy school and mentorship from Carl M. Zippi, RPh who has over 30 years of compounding experience. This has given him a unique opportunity to research and develop a variety of cosmetic creams and lotions. Dr. Zippi is passionate about the powerful benefits of CBD given his own success with use and its ever-growing number of studies finding it to have powerful antioxidant, anti-inflammatory, and pain relief properties. Since the benefits of CBD for the skin are quite vast, Dr. Zippi has created a topical line of 100% clean CBD lotions and creams designed for all skin types in collaboration with Nature’s Highway and Cannabloom Cosmetics. He personally believes CBD should be a staple item within all cosmetic products considering its anti-inflammatory and proposed anti-bacterial benefits.

THE POWER OF THE EARTH

You found an online store that sells 100% organic CBD products that have been grown tirelessly over the years to give you the unmatched quality you deserve. In accordance with our strict cultivation guidelines coupled with our Compound Pharmaceutical lab production facility, Nature’s Highway brings you pure, natural and effective oils, creams and cosmetics. So follow the highway and turn a new leaf.

At the end of Nature’s Highway is health and happiness. Check out our Certificate of Analysis page.

Find out more about it by visiting our Frequently Asked Questions: 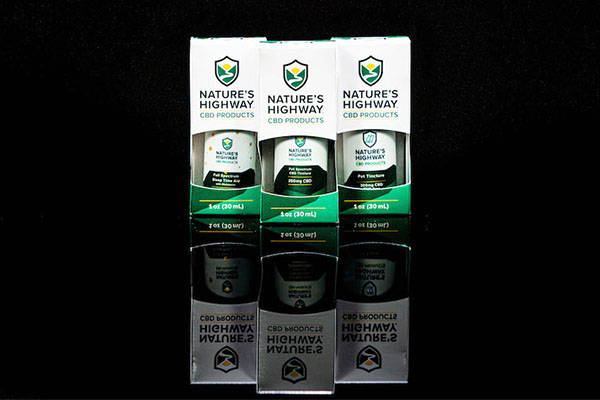