How Nature’s Highway got its start: Hemp means big business 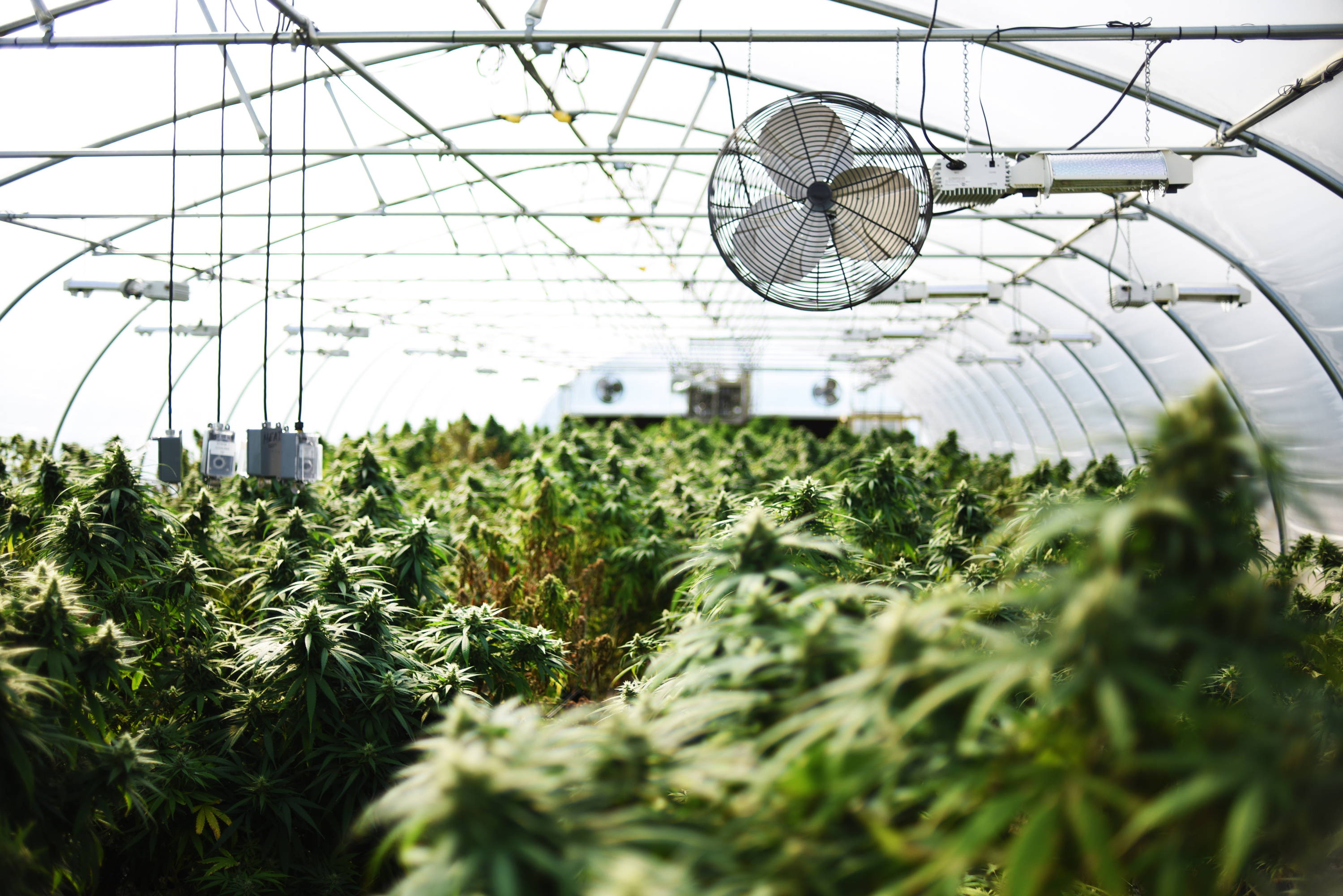 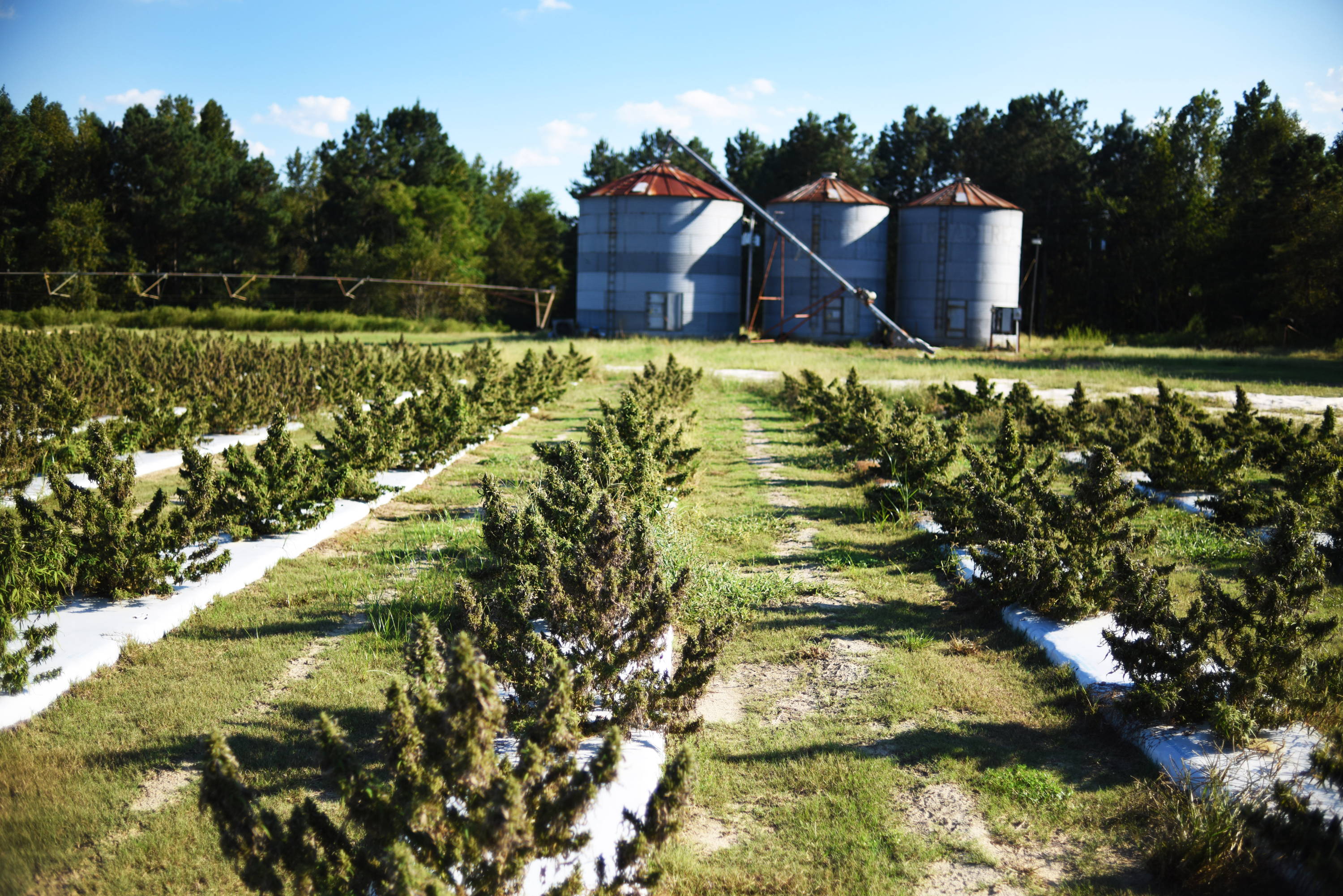 Interested in learning more about Nature’s Highway and its products? Reach us by phone at (833) 649-9223, or by email at contact@natureshighwaycbd.com.

Our products are organically grown and we can prove it. We want to bring you and your family nothing but the best CBD products. 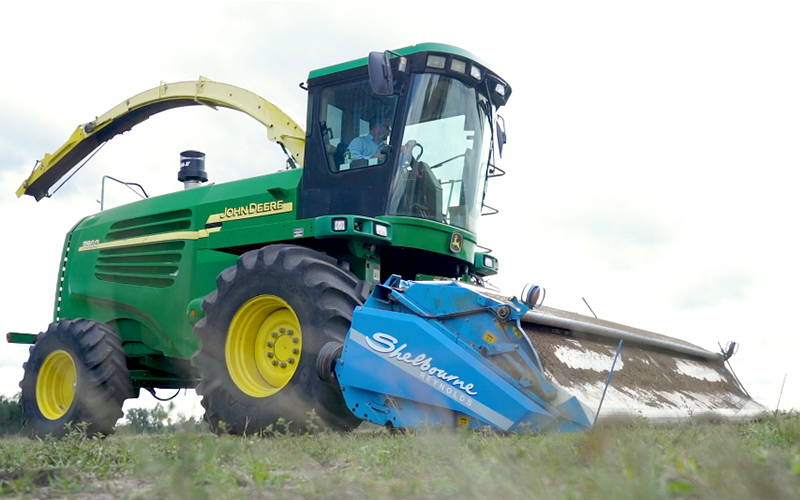