LESSONS OF EARTH DAY ARE EVIDENT EVERYDAY AT NATURE'S HIGHWAY 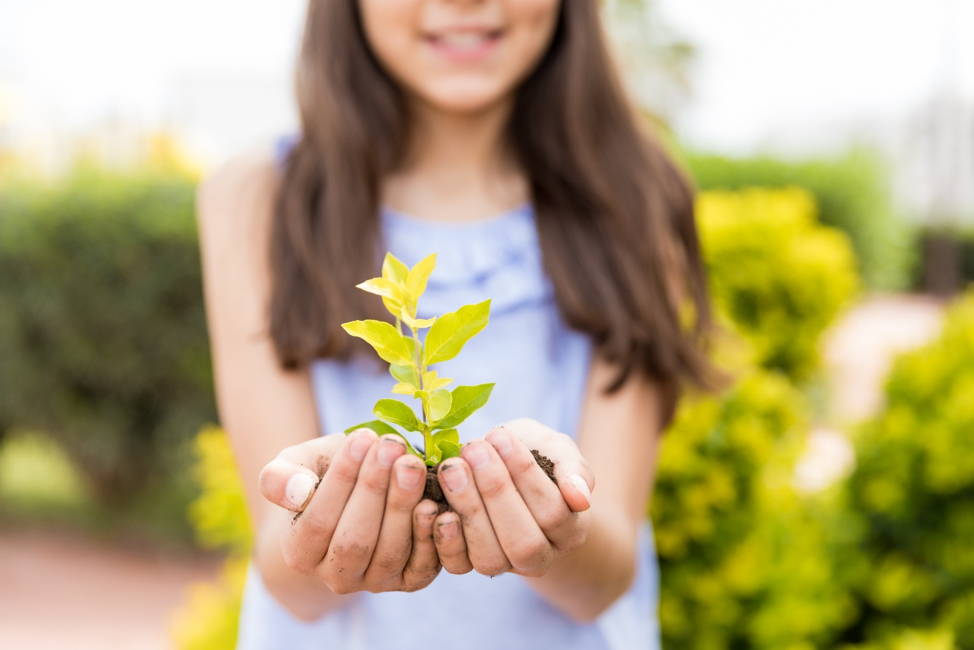 “It's really comforting to know that when we watch our plants grow, that eventually they're going to end up in our product,” says Nature’s Highway founder John Jameson.

It was inspired by a United States Senator from Wisconsin, who witnessed an oil spill off the coast of California and was motivated by student-led protests against the Vietnam War. On April 22, 1970, millions took to streets, parks and college campuses to demand more responsible environmental practices, and the Earth Day movement was born.

That first Earth Day had an immediate and transformative effect, leading to the creation of the Environmental Protection Agency and federal approval of the Clean Air, Clean Water and Endangered Species acts. And 50 years later, its impact continues, furthered by companies like Nature’s Highway that engage in responsible, sustainable farming practices in the creation of CBD products that consumers can trust.

“It's really comforting to know that when we watch our plants grow, that eventually they're going to end up in our product,” says Nature’s Highway founder John Jameson. “So it's cool to see it from the beginning to the end. And if there's something that's not right, we can put a halt to it.”

In recognition of Earth Day, April 22, Nature’s Highway is having a 20 percent off sale on everything on its website. But the commitment to Earth Day’s greater meaning continues year-round, thanks to a “seed to sale” philosophy that makes the company a leader in producing responsibly-sourced CBD products.

When the federal Farm Bill of 2018 legalized the cultivation of industrial hemp, it also gave a tacit go-ahead to the collection of its byproduct cannabidiol—which in turn launched the billion-dollar CBD industry. Although hemp is a close cousin to marijuana, it lacks the psychotropic compound that induces a high, and millions of consumers have used CBD to help with anxiety, chronic pain, sleep disorders and other issues.

But the lack of regulation has turned the CBD industry into a wild west of sorts, and irresponsible vendors can fill bottles with CBD containing pesticides or other contaminants, or little to no CBD at all. In that environment, it’s up to the companies themselves to engender consumer confidence by proving the purity of their products—which for Nature’s Highway, begins with cultivating its own hemp on a South Carolina farm.

Like a lot of other companies, Nature’s Highway could have outsourced the hemp-growing process, or simply bought wholesale CBD oil. Instead, Jameson partnered with longtime friend Andy Fogle, CEO of Carolina Fresh Farms in Neeses, S.C. The result is a facility at which Nature’s Highway grows and harvests its own hemp, and then extracts the crude CBD oil on-site—enabling it to directly control production, and set itself apart by delivering goods of a quality and purity level that few competitors can match.

And the lessons of Earth Day are regularly apparent at the farm where Nature’s Highway grows its hemp. This isn’t large-scale agribusiness, but a sustainable hands-on endeavor supervised by two horticulturists and a family of third-generation farmers. The hemp is crop-rotated, which gives the land a chance to refresh itself, leads to larger harvests for the farmers, and results in a higher-quality product for the consumer.

The responsible farming practices undertaken by Nature’s Highway, which exceed organic standards, also include minimal use of outside agents on a hemp plant that doesn’t tolerate many chemicals anyway and thrives in the sandy soil of the South Carolina Midlands region. And the on-site extraction process uses as a solvent, not the heavy acetates some other companies apply, but ethanol—a natural product derived from the fermentation of sugars.

The result is a process that meshes with one of the central campaigns of the Earth Day movement, a desire to reduce the environmental impacts of agriculture. Nature’s Highway could have tossed all of its hemp onto a truck, and had the crude CBD oil extracted somewhere else. It could have bought crude oil, hemp plants or even hemp seeds from one of the large operations out west and had it transported to South Carolina. Cultivating its own hemp and extracting its own CBD oil isn’t the easy way—but it’s the responsible way. 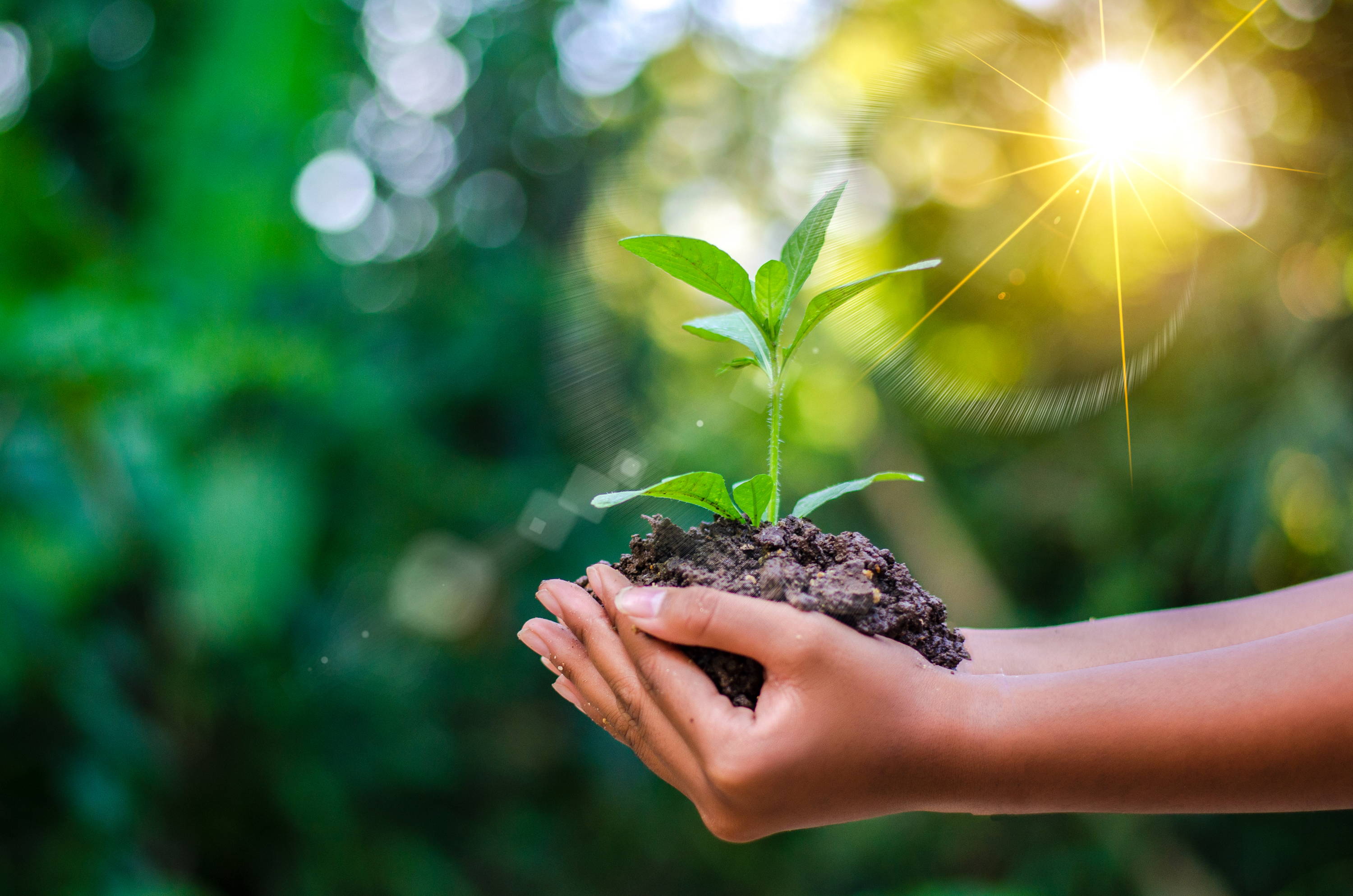 The result is a process that meshes with one of the central campaigns of the Earth Day movement, a desire to reduce the environmental impacts of agriculture.

And on Earth Day, Nature’s Highway stands as a model in an industry full of retailers who take shortcuts.
Celebrate with them by getting 20 percent off of anything at NaturesHighwayCBD.com 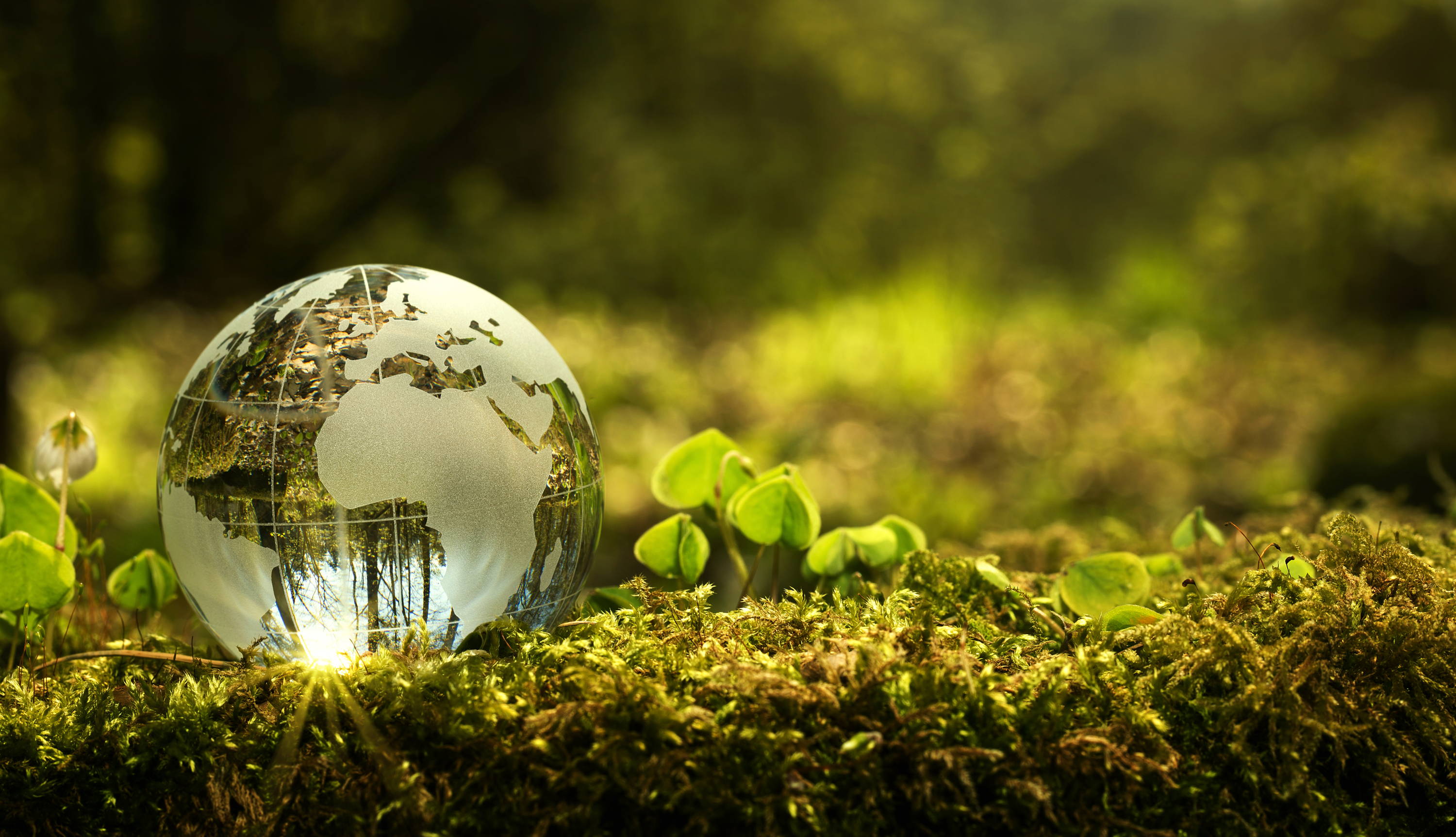